Homes are Collapsing into the Ocean in Florida 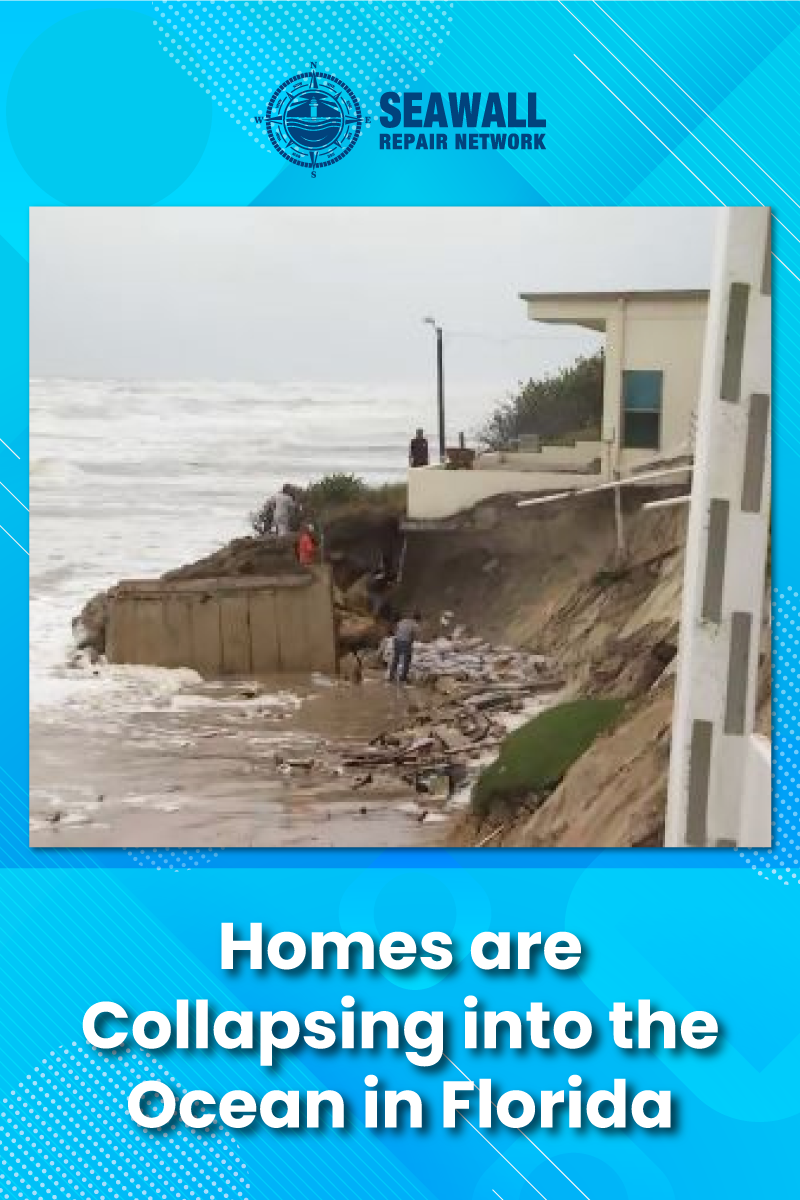 Note: This article was originally posted on CNN.com.

Three main factors are contributing to the dangerous situation on the coast. Nicole’s storm surge, which peaked at around 6 feet Thursday morning, is significant because of how massive the storm was as it approached Florida on Wednesday, with tropical storm-force winds stretching for more than 500 miles. That storm surge pushed ashore on top of exceptionally high tides associated with this week’s full moon. And behind it all, sea level in this part of Florida has risen more than a foot in the past 100 years, according to data from the National Oceanic and Atmospheric Administration, and most of that rise has occurred in the past three decades.

Scientists and researchers have long warned that sea level rise is leading to more erosion and high-tide flooding — particularly during extreme coastal storms. This is putting even more stress on sea walls, which are meant to protect coastal communities from high waves and water levels. “We do gradually put more stress on [sea walls] with sea level rise,” Brian McNoldy, a senior research associate at the University of Miami’s School of Marine and Atmospheric Science, told CNN. “More and more of them are gradually, completely submerged in saltwater, which concrete does not like.”

McNoldy also noted that these walls are aging, and the back-to-back nature of storms is making seawalls more vulnerable. It was only six weeks ago that Hurricane Ian’s storm surge eroded parts of Florida’s eastern coast. “It doesn’t really take a strong storm – you just need high tides or storm-agitated tides to wash away or put extra stress on the walls,” he said. “Having these two storms six weeks apart, if you don’t give places any time to repair or replenish, each storm definitely leaves its mark.”