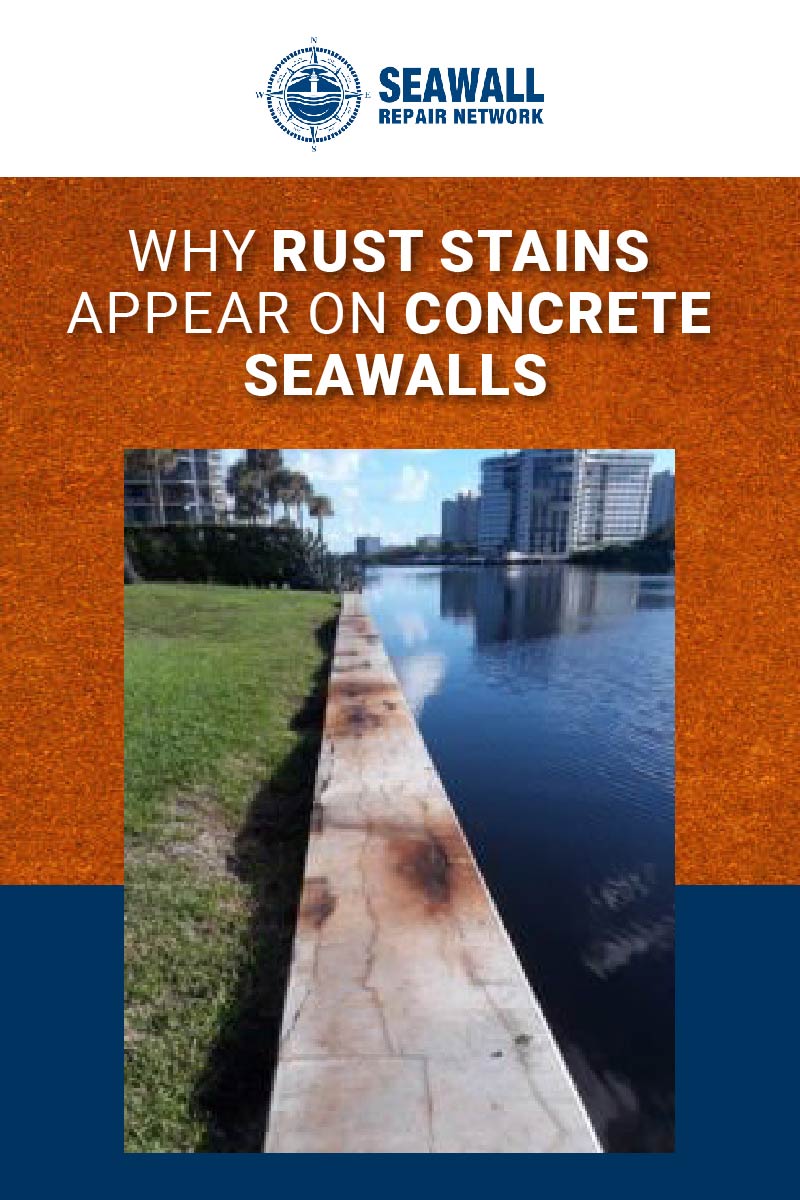 Rust on Concrete Seawalls & Bulkheads is a Sign of Decay

Repairing the Damage Caused by Rust on Seawalls & Bulkheads

Traditionally, contractors and handymen who perform concrete repair work on seawall caps simply cut through and remove the entire section of seawall cap in need of repair. They then pour new concrete in that section of removed concrete. This form of remediation compromises the integrity of the steel reinforcement of the entire seawall cap.

In order to maintain as much of the original seawall structural integrity as possible, the Seawall Repair Network has created a surgical concrete repair process:

End Result: The Best Seawall Cap Repair in the Industry

What Causes Cracks in Seawall Caps?

The seawall cap serves the function of tying and securing all the panels into their installed positions. In other words, the seawall cap holds everything together. Most seawall caps are made from poured concrete reinforced with steel. The great thing about concrete is that it never lies. Concrete always displays a stress reaction to unstable soil.

Once a seawall begins to experience movement related to soil instability caused by soil migration and void formation, the seawall cap experiences tremendous lateral stress. This stress is caused by the build-up of hydrostatic pressure and water-saturated soil (typical soil grade mass) on the landward side of the seawall. Also, the seawall berm (the soil mass surrounding the bottom of the seawall) has typically been compromised at this point and has become unstable as well.

How Do You Repair Cracks in Seawall Caps? 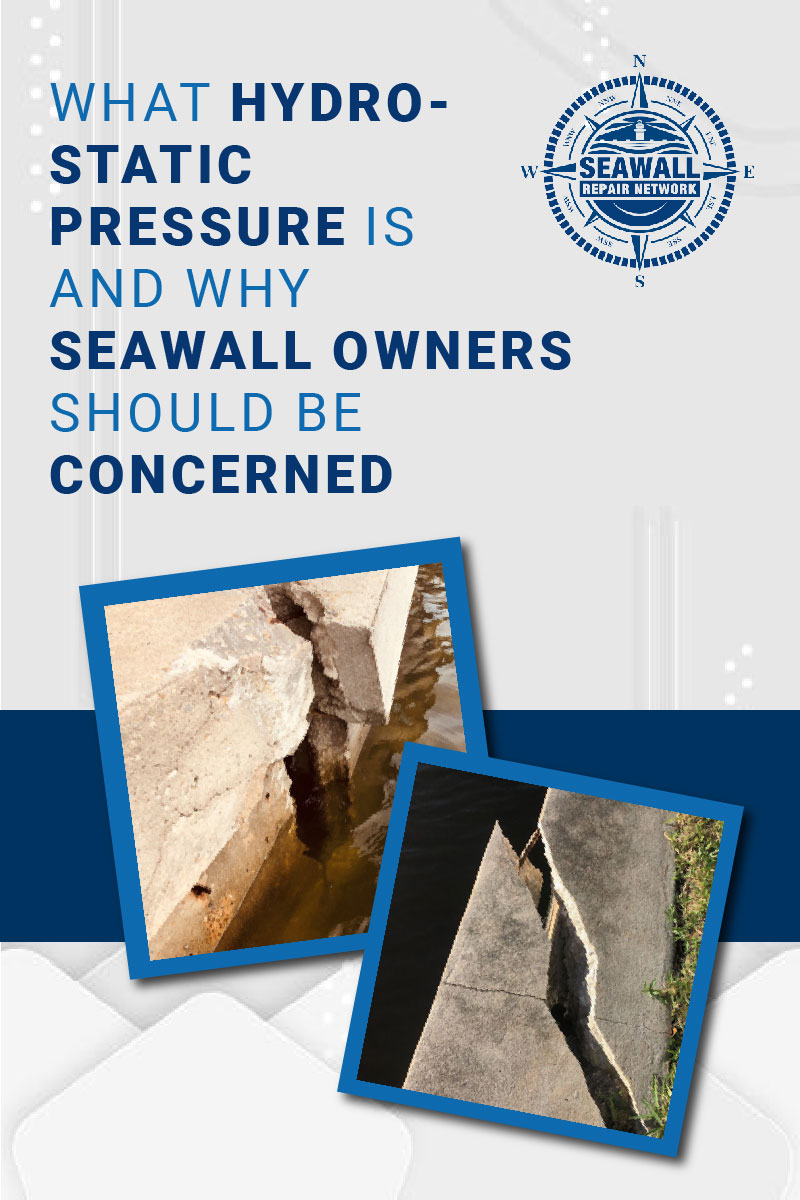 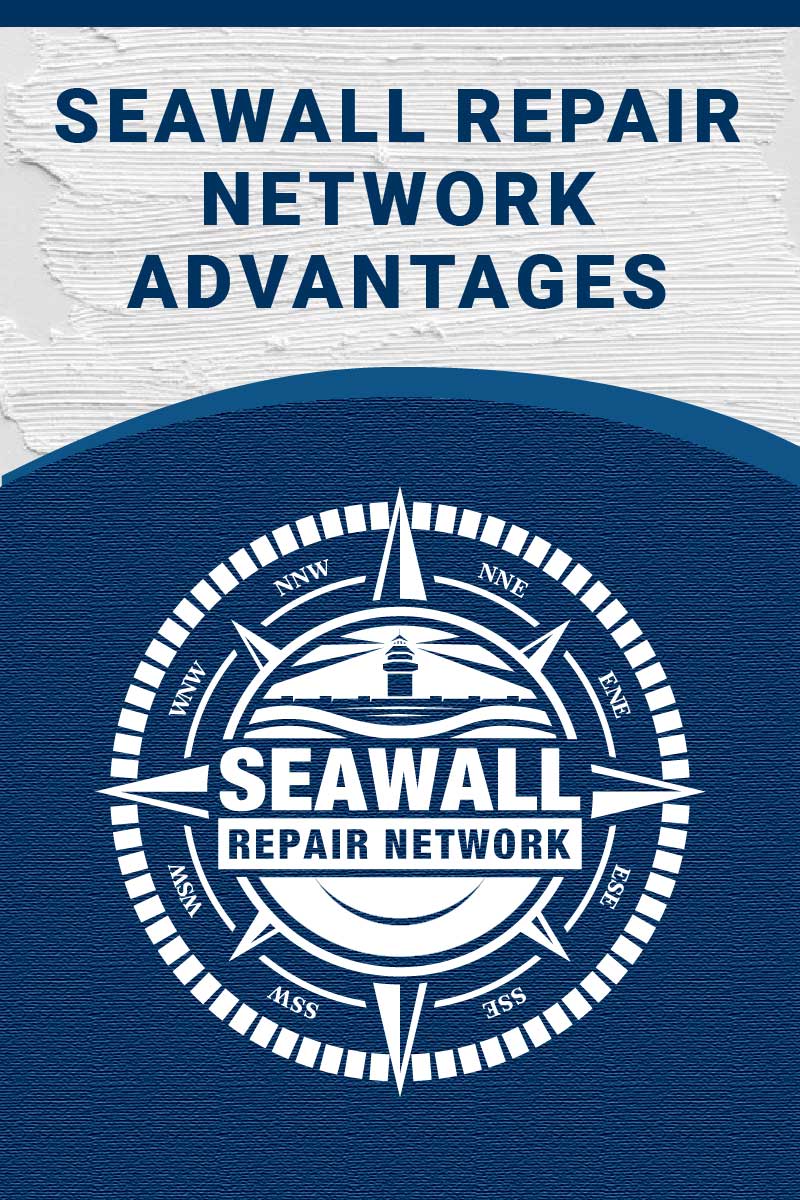 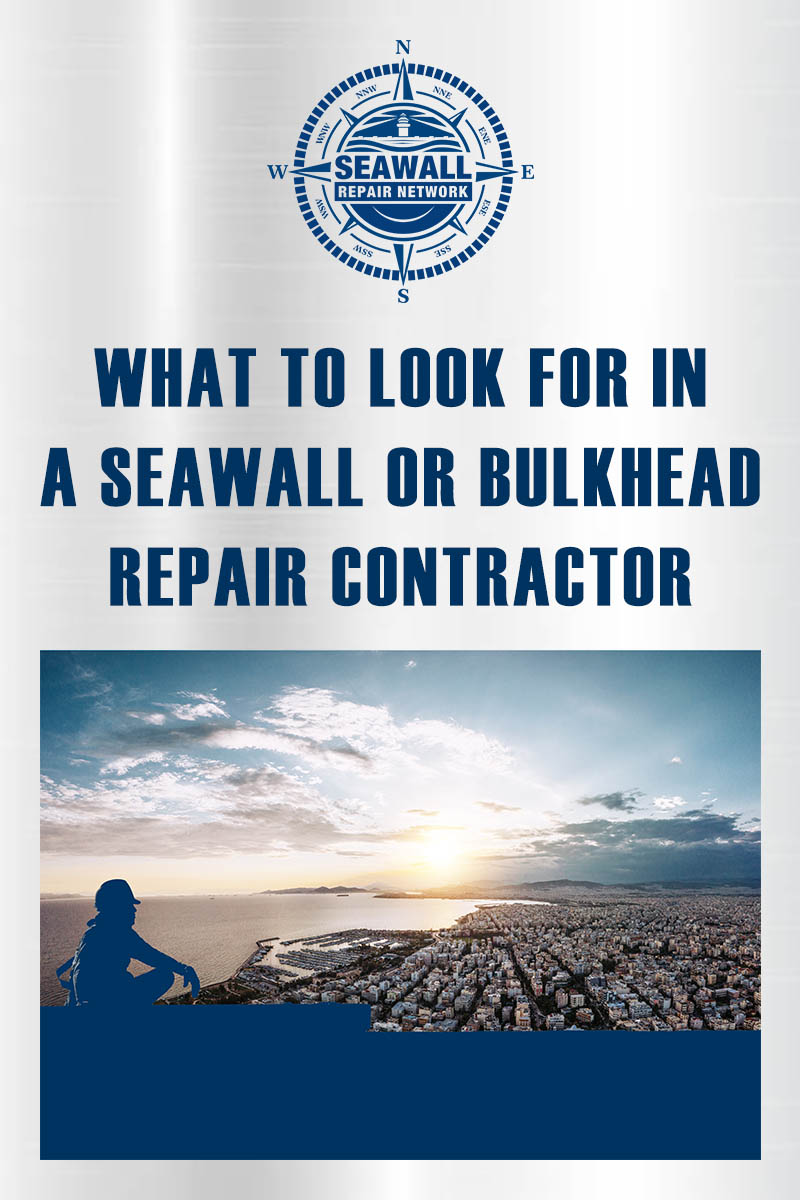 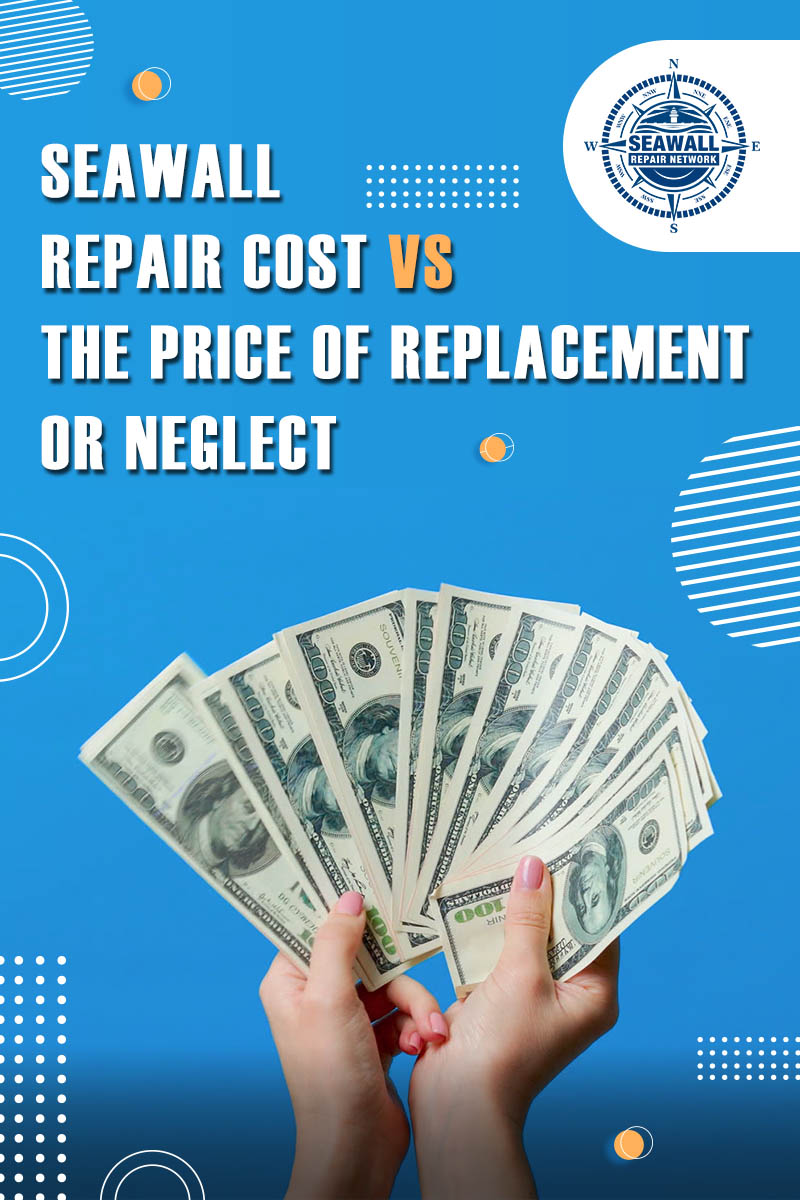 What is SW-RP1? Why Do You Need It for Seawall & Bulkhead Repair? 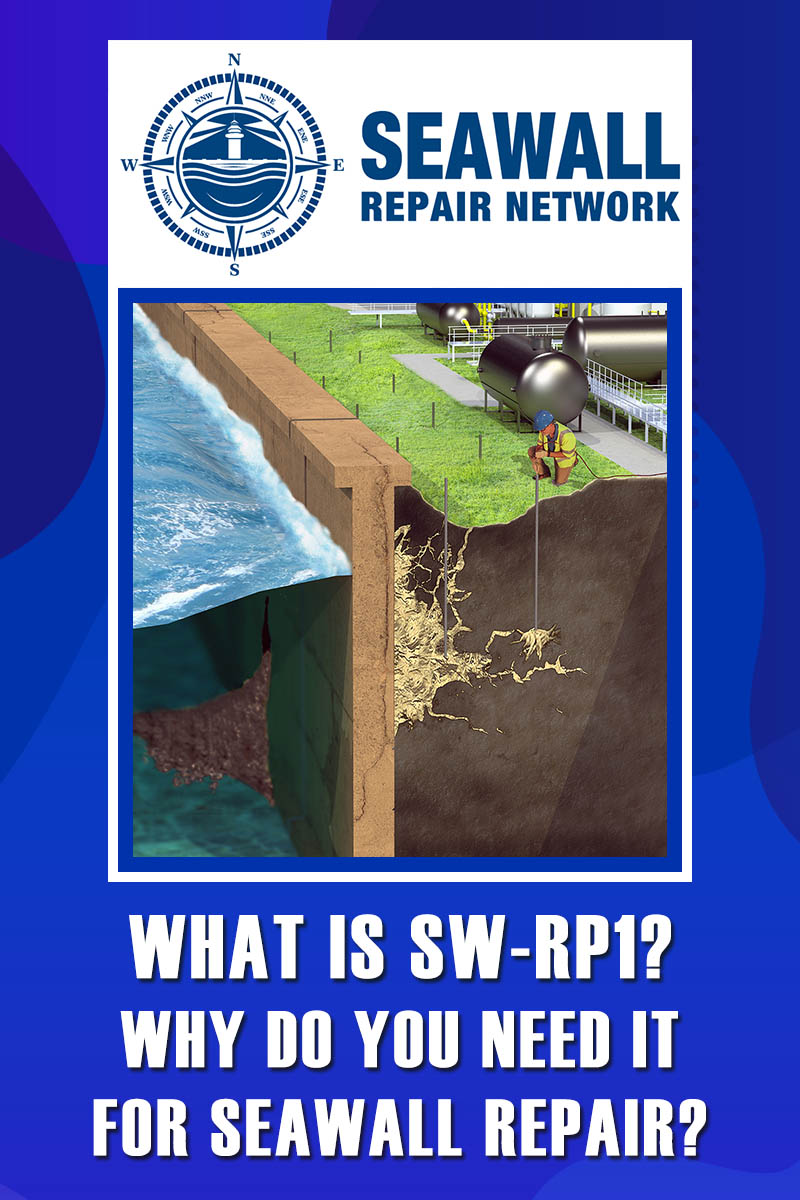 SW-RP1 Is the Premier Solution for Seawall Repair & Bulkhead Repair